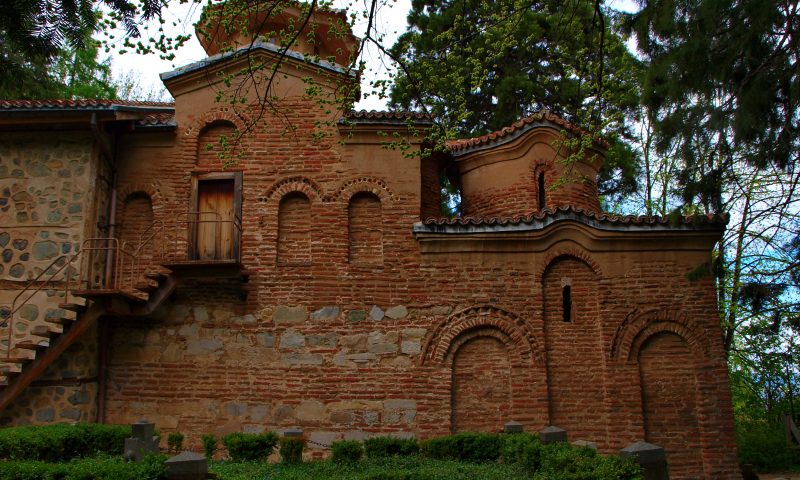 Vitosha mountain – Sofia’s wind guardian and natural treasure at the same time. Its paths are perfectly accessible almost all year round and you can freely explore by walking, hiking, trekking, biking, picnicking and of course during the winter – skiing and snowboarding.

Our ideas for one-day escapes to Vitosha show you the best places to check out only using public transport. Cultural or natural, exploration is always a way to clear your head and dive deep into a new world.

Here are 2 ideas for cultural visits and 2 for nature’s calm, all suitable for a one-day trip.

The Church of Saint Nicholas and Saint Panteleimon, also known as Boyana Church, is famous for its medieval frescoes.

Several building stages can be distinguished in the structure of Boyana Church. A small cross-domed church was built between the 10th – 11th centuries, known as the Old church. It was renovated in the 12th century. In the 13th century, a narthex and a small upper-floor chapel were added to the western façade of the Old Church. In the middle of the 19th century a two-storied anteroom was constructed, dedicated to Saint Nicholas and Saint Panteleimon. The Boyana Church operated until 1954. Boyana church is unique with the multitude of colors, versatility and images of profound psychological complexity.

The cultural monument is under UNESCO protection, inscribed in the World Heritage List in 1979.

NB For groups you need to contact in advance for a reservation. The church is small and not more than 10-15 are allowed simultaneously. The entrance is 10lv for 15 minutes. 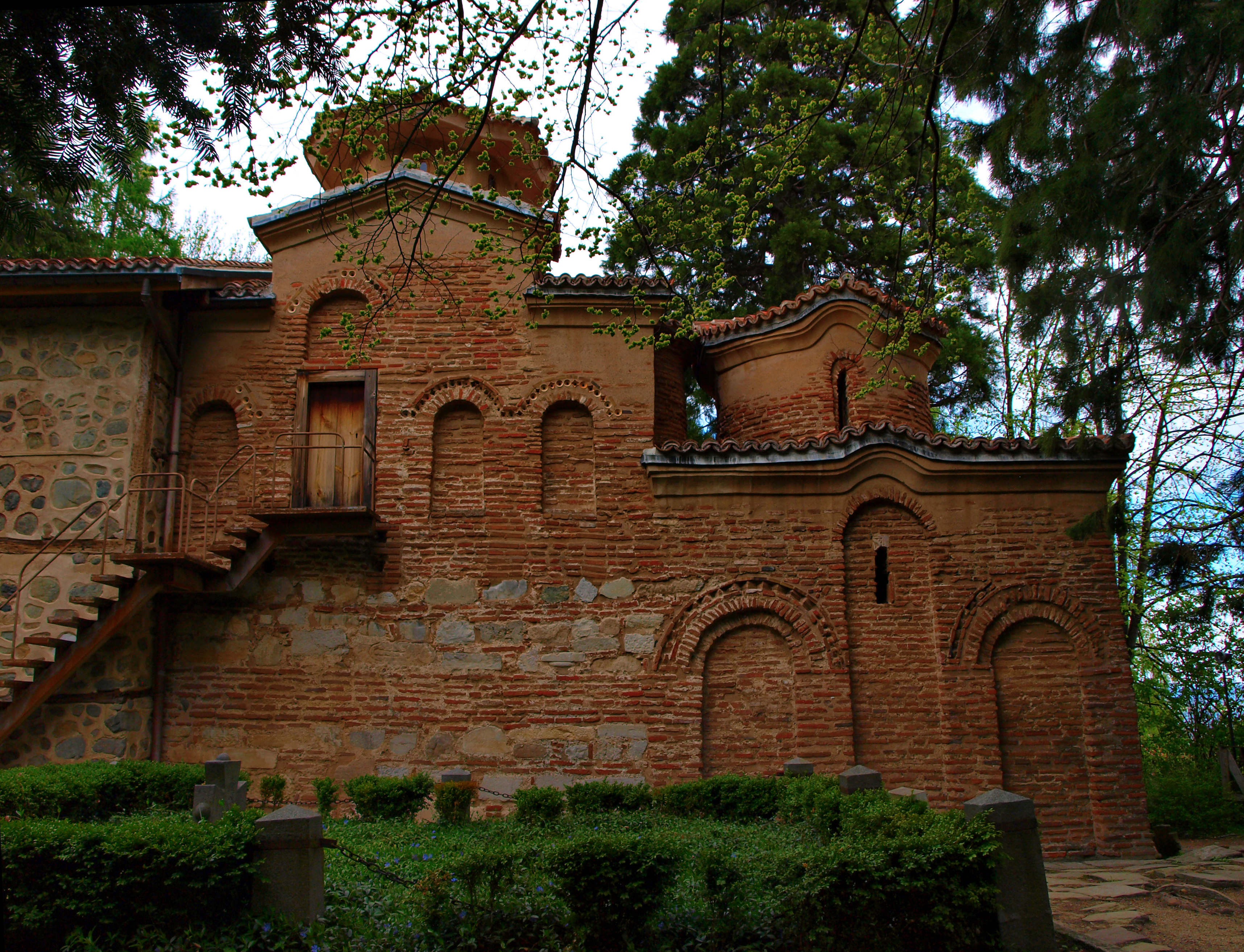 Dragalevtsi Monastery of the Holy Mother of God

The Monastery was established in the time of the Second Bulgarian State during the so-called Golden age of Tsar Ivan-Alexander – 14th century. After Sofia fell to the Ottomans in 1382, the monastery was dissolved and its buildings destroyed. It was rebuilt in the second half of the 15th century with the financial support of local feudal lord. Today only the monastery church survives from what was a significantly more extensive complex of buildings in the 15th century. The church was expanded in 1818 and 1932 In the late 19th century, Dragalevtsi Monastery was often visited by national hero Vasil Levski, who used it as a centre for his revolutionary activities. The monastery is currently inhabited by nuns.

You can take the bus to the station (Lift) Dravalevtsi, after which you have around 10 minutes walking. 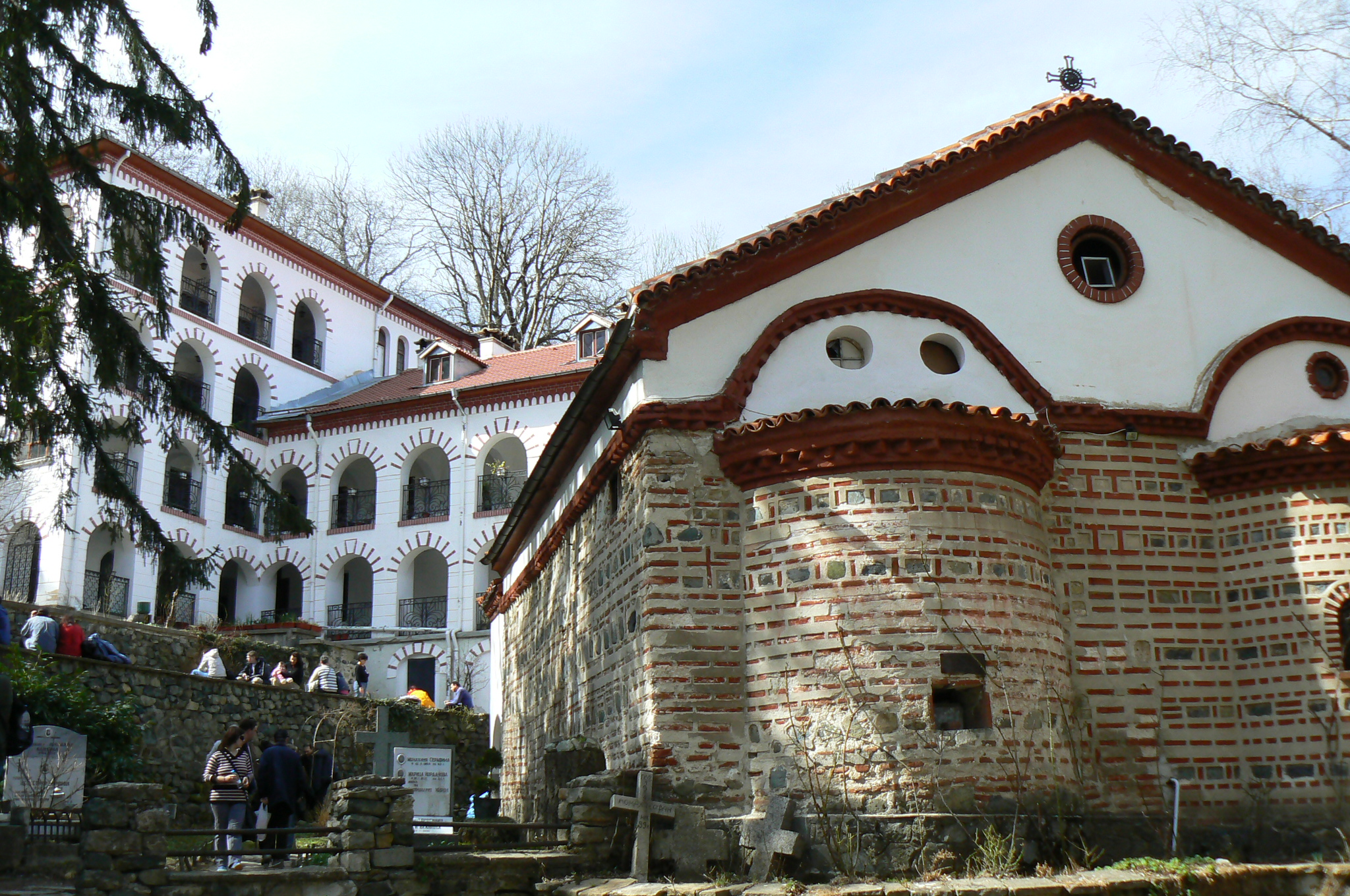 Going up to Aleko hut (1810m) is a nice relaxed 20-30 minutes ride on a cabin lift or bus. You can also get a taxi for around 25 leva in direction. The hut takes its name from a famous Bulgarian satire writer who also happened to be a passionate tourist and organized the first official organized touristic hiking in 1895. The expedition was to Mount Cherni Vrah (Black peak) – Vitosha’s highest peak of 2290 m.  With its amazing view it is perfect for walks, picnics and just relaxing in the sun. In the winter the hut welcomes ski and snowboard riders having its own Ski School and the proximity of the pistes. There is also all year open restaurant.

(only weekends and national holidays in the summer)

Lift (only weekends and national holidays in the summer) 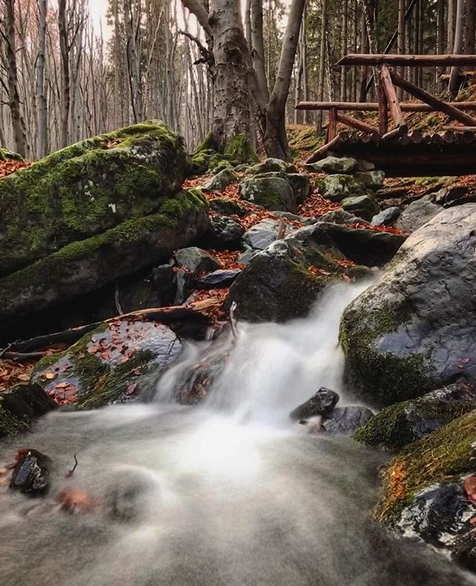 Pancharevo – Sofia people’s beloved one-day escape. With its brand new walking and bicycling alley on its south side Pancharevo is a part of a complex with catering and spa p

remises which can make your day not only relaxing but also healthy and energizing. Its natural mineral springs lie on the western shore of the lake, while at the southern end there is a hydroelectric power station. And in case you are a passionate fisherman there is a fish farm where you can catch your own fish for a fee. Pancharevo lake originates from the stemmed river Iskar, the longest river in Bulgaria. All around is a great spot for picnics and walks.

Contact us to get  a specially designed self-guided tour which will make you feel and experience Sofia and Vitosha as the true explorer you are!

The Most Popular Shopping Areas in Sofia