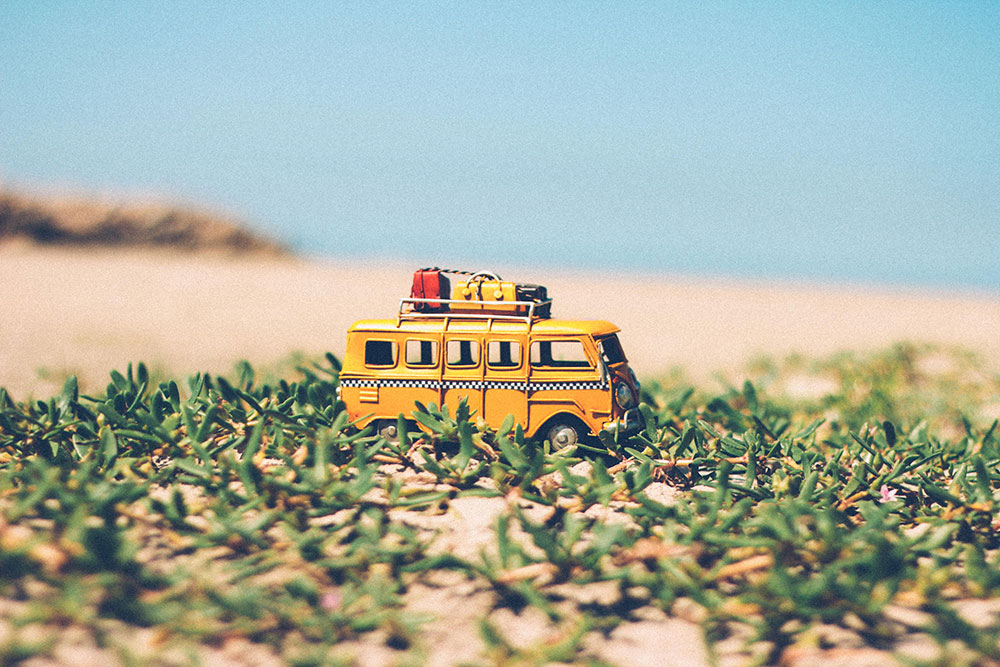 Whether you go for a self-guided tour, a specifically designed for you custom tour or you have a trip itinerary of your own to follow, it’s always good to be prepared with the necessary travel tips that will make your stay in Sofia and Bulgaria easier and more pleasant. We’ve gathered all the necessary info you might need regarding weather, currency, transportation, visas etc. that will help you enjoy your tour of Sofia and Bulgaria thoroughly!

If you don’t find what you need after reading our travel tips, please drop us a line!

Documents – Before booking your trip, first check if you need a Visa for Bulgaria or for countries of stop-overs. This step is a must, especially for non-EU travellers who visit or pass through Schengen countries.

Also make sure to have your travel document valid for at least 3 months after the planned return from your trip.

When travelling abroad always arrange an insurance covering the full duration of your travel. It’s best to include a day or two after your return just to make sure even in the case of delayed flights you are still covered!

We all love those last moment adventures, but if you are looking to get the best deal for your trip, make sure to plan in advance.

If you want to save money from accommodations, airfare, train tickets and tours, just plan your visit in  the low season.

March & October are the months of the low season when you can enjoy relatively nice and warm weather but still avoid the big crowds.

Plan your day according to season:

February 1:  Day of Remembrance and Respect to Victims of the Communist Regime

Sofia is an affordable city and you can find pretty good options in the heart of the city. Below we provide you with some average prices so you have a general idea of how pricing goes. The chart shows the accommodation price for 2 people. The lower range shows the prices for low season, and the higher price shows the rate during high season.

We suggest that for high season you book at least 2-3 months in advance to get good rates.

When going on adventures it is important to pack light. If you are wondering how to take all you need but keep a light luggage you can check the experienced travel blogger and expert Rick Steve’s travelling check list. https://www.ricksteves.com/travel-tips/packing-light/ricks-packing-list

As walking is one of the best ways to explore a city and really get to feel its spirit, having a pair of comfortable walking shoes is a must. After a long day of walking around the city, your feet will thank you or hate you so make sure you give them the comfort they deserve.

Dress for the season, as wearing appropriate clothing really makes a difference. . We don’t want you to have your trip ruined for lack of proper clothes, so here’s a table with the average temperatures and some tips on good prep!

During the months of May, June, July, August and September you will experience pleasant weather with nice average temperatures.

On average, the warmest month is August. If you come to Sofia in June, July or August you will most probably need a light jacket for the evenings but during the day you will be enjoying a nice continental summer.

September is already starting to get chillier as the autumn comes and day gets shorter. Good autumn jacket and closed shoes are your game.

October could be chilly but it can also keep relatively warm autumn temperatures. Anyhow be prepared that winter is coming soon!

November and December are usually cold and already snowy so be prepared with a good winter jacket and nice and warm winter shoes. On average, the coldest month is January.

Snowfall can occur also during February and March but usually March is already getting warmer and you can already feel spring showing around the corner.

April can be rainy but on average is warm and nice.

May is the month that spring is already here and summer is coming. Some days can already feel hot but be ready with some warm clothes as the evenings can still be chilly.

Getting to Sofia – With WizzAir and RyanAir flying from all around Europe to Sofia and you can easily get here from many European cities. When confirming your booking make sure to check for additional fees and taxes which are often not included in the advertised rate. Also avoid sizeable baggage fees by researching each airline rules on hand baggage and luggage size. Packing light will help you avoid baggage fees and will help you get through the airport quicker!

The subway system (the metro) is newly constructed and it’s very foreigners friendly. The price per ticket is once again 1.60 lv and you can buy it from the ticket machines in the subway or from the designated desks. From the airport you can get a direct metro to the city center and the railway station.

Please check a map with the public transport system at this link.

Currently in Sofia you can also rent an electric car for the amount of 25 – 28  EUR per day, check here.

For taxi services please check further down where we explain how to avoid the “fake” taxi cars.

Regular prices for a taxi service in Sofia

Easy ways to order a taxi

-> APPs and Viber. (Yellow taxi app, Taxi Me App – all trusted companies in Sofia may send a car)

Travelling around Bulgaria – if you are a true explorer then we can definitely recommend the scenic train rides but still have in mind that the railway system of Bulgaria is one of the oldest in Europe and is not so highly efficient as in our Western neighbours. However, it is extremely cheap – crossing the whole country from Sofia to the sea capital Varna will cost you less than 12 EUR.

Another way to take the road would be by bus – check Sofia’s central bus station here.

Rent a car – if you prefer to explore the surroundings at your own pace and be free from any arrangements you can easily rent a car. The fees in Bulgaria are moderate and come with a high quality of the service. An average daily rate for a car is 15 – 25 EUR depending on the type of car. Most companies offer a weekend special rate. You can check one here.

Bulgaria is one of the few European Union member states that still uses its own currency – the Bulgarian LEV (BGN) with a currency rate of 1 EUR = 1.95 lv.. Be careful when going to a CHANGE bureau. Check the exchange rates in advance and look for a sign with NO COMMISSION.

Avoid changing money on the airport and in hotels because you will not get the best rate.

Make sure you always have a bit of cash along as small shops and restaurants may    still not be equipped with a pos-terminal. The same applies to any kind of street shops and small bakeries.

If you come from outside the EU but still want to use your smartphone, look for a SIM card that also includes data. Expect to pay about EUR 5-15 for a SIM that includes one month of data within the country. Be aware that many smartphones (especially iPhones) use smaller micro-SIM or nano-SIM cards. Make sure you get the right size card for your phone.

In Bulgaria there are 3 big mobile carriers (VIVACOM, MTEL & TELENOR) and all of them offer prepaid SIM cards with internet data included.

Please find some addresses for mobile shops situated in and around Sofia city center in the list below:

Sofia has a lot of free Wi-Fi areas which you can check on this link – https://wifispc.com/bulgaria/sofiya-grad/sofia.html

When it comes to taxi scams – always check the prices of the taxi on the back right window. The average price per km should be anywhere from 0.79lv – 0.99lv, with a starting fee of around 0.79lv.

For more info on scams, please read our article “3 scams to avoid in Sofia”.