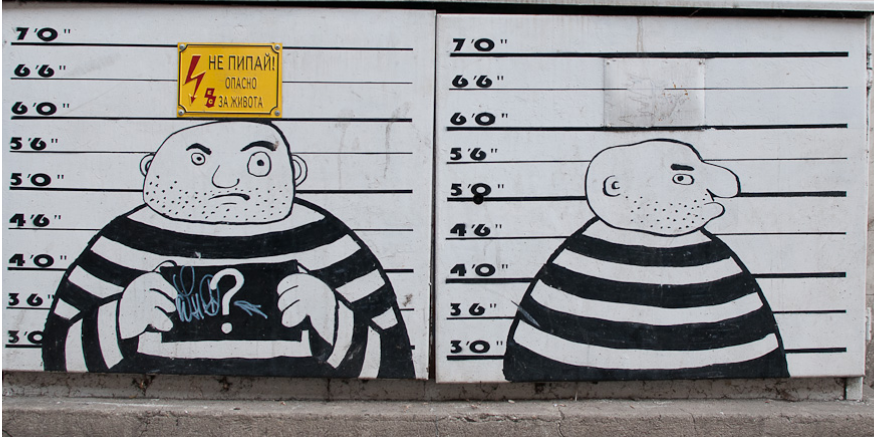 3 Scams to Avoid in Sofia

Sofia is generally a safe place and it usually takes common sense to avoid unpleasant situations. It’s always better to be a little extra suspicious in some areas and to be more attentive when you get a taxi. So here is some advice for you.

First of all, in case you need it, the emergency telephone is 112.

Pickpockets usually hang out in the area between Serdica station and the big market called “Jenski Pazar” and in the area around Halite (Covered market) and the mineral waters. The area is quite characteristic of Sofia and we do not want to turn it off for you, just the opposite, we would like to prepare you, so that you don’t tempt any pickpockets. Simple precautions will help you a lot: just keep your money safe – don’t leave them in the back of your backpack while it’s on your back, keep them in front of you.  Public transportation is another place where you should be careful, especially when it’s crowded and the same tactic would be enough to save you problems.

Talking about the public transportation, be careful not to get into trouble with the ticket inspectors. Sometimes they try to cheat. Yes, that’s right. Although they work for an institution, they have their tricks. One of them is to illegally charge you extra for your backpack or suitcase. You should know your rights: with your ticket of 1.60 leva (80 euro cents) you can carry up to 2 pieces of hand luggage for free if for each of them is valid the following: the sum of their three dimensions should be 140 cm or less.

In case you have violated the rule and you have to pay, you can try first to ask them for a regular ticket. If they don’t agree, and there’s no other way, you should get a fine ticket.

Another problem happens sometimes in the bus from the airport. The driver may tell you that you have to wait till the next stop to buy a ticket from him. If you agree on that and the ticket inspectors come in the meantime, don’t give up, pay a regular ticket don’t agree to pay the fine. Maybe you will have to listen to their explanations in Bulgarian, but just keep calm and fight for your rights.

If you’ve survived through the day, it’s time to prepare you for the “dangers of the night”. Probably the most creative frauds are the taxi drivers. First and most important never take a taxi on Vitosha blvd. Another place where you should be more careful is the Central Railways Station. If you are in one of those locations, it’s better to use a phone to call a taxi or just go a little bit away from the area. Always check if the fair is written on the window, it should be around 0.70-0.90 stotinki (cents) per km. 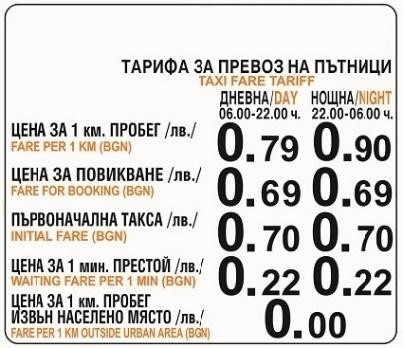 You can call a taxi through the app taxi.me

Or use one of those:

When the taxi brings you to your place is the key moment to watch carefully, they have several tricks.

Sometimes they do not put on any light and if you give them a big note, they change it in their hands for a smaller one, so they can ask you for more money – for instance, you give them 20 leva, but suddenly they turn the light on and show you that you gave them only two leva.

Another trick is, when they give you change they use the old Bulgarian notes and tell you that they are still in circulation. They are not used any more so don’t take them. You can see them below. Probably they have many more tricks, so that they can always take you by surprise, but if you are attentive enough, they won’t be able to cheat.

So now that you are prepared for the “dark side” of the city, we hope you never fall into any of those situations.